Refugee Management – Office of the Prime Minister – A Coordinated, Responsive and Accountable Government for Socio-Economic Transformation Skip to content 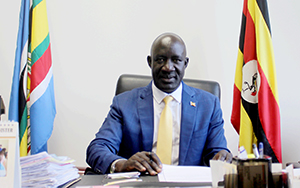 Minister of State for Relief, Disaster Preparedness and Refugees 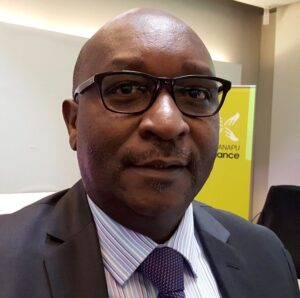 To be responsible for all administrative matters of refugees in Uganda; and in that capacity, co-ordinate inter-ministerial and NGO activities and programmes relating to refugees.